Trademark Infringements on the Internet under Ukrainian Case Law 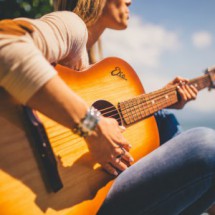 Once it is ascertained the trademark is used in Ukraine, the next step would be checking what manner of the use it is, whether it is an infringement or falls under exceptions to trademark rights. This is a continuation of the previous post. Trademarks in Domain Names One of the general principles applicable in this kind of cases is that the mere registration of a domain name that incorporates someone else’s trademark shall not be regarded as trademark use. A trademark is deemed to be used only if it is used in relation to the goods and services for which it is registered. This position is expressed in two upheld judgments of the Kyiv City Commercial Court issued in 2010 and 2011, available here (case No. 20/68) and here (case No. 20/296). In case No. 5011-39/8538-2012, resolved by the High Commercial Court of Ukraine in 2013 and initiated by the owner of the trademark Kaeser against the owner of the domain name kaeser.com.ua, the courts found that on pages of the web site the... 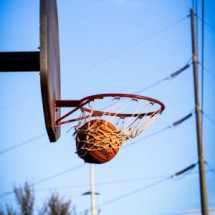 Ukrainian legislation does not contain specific provisions that allow to distinguish which manners of use of a trademark on the Internet constitute the use in the territory of Ukraine, especially when use of a trademark in the virtual environment is concerned. The criteria of such use can be inferred, to a greater or lesser extent, from judicial practice and from the “Joint Recommendation Concerning Provisions on the Protection of Marks, and Other Industrial Property Rights in Signs, on the Internet” adopted by the WIPO in 2001. Here you will find explanations on how to determine if a trademark is being used in Ukraine through its use on the Internet and explanations on certain existing in Ukraine exceptions to trademark rights. Do UA Country Code Top-Level Domains (ccTLDs) and the Territory of Access to Websites matter? In 2008 the High Commercial Court of Ukraine considered case No. 39/202 related to the cancellation of trademarks due to their non-use. The trademarks in...